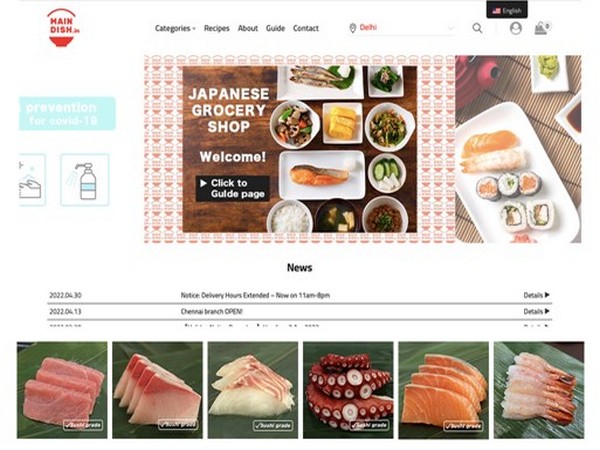 LAMBERTVILLE, New Jersey. (May 20, 2022) – Pedego Electric Bikes, an award-winning electric bike company with sixteen unique models and over 200 physical stores, welcomes its new store in Lambertville, New Jersey. Owner Rich Bastian is building an electric transportation empire through his five Pedego stores and his commitment to going green with the state.

As New Jersey hits its all-time high for gasoline prices, the state is exploring new ways to reduce its carbon footprint while becoming less reliant on fossil fuels. Recently, New Jersey signed a contract with Aecon, a multinational engineering firm, to promote the electrification of the state’s public bus system.

New Jersey’s efforts are part of a nationwide initiative to reduce dependence on petroleum-based products. The United States government has announced efforts to use green procurement practices and innovation to transform high-polluting industries into low-carbon industries. At the individual level, citizens are taking control and looking for ways to save at the pump, taking steps to conserve their fossil fuel consumption and increasing walking and cycling in their daily lives.

Recently, e-bikes have become a popular mode of transportation in addition to traditional walking and cycling. New Jersey is now home to 10 Pedego e-bike stores, including one recently opened in the town of Lambertville. Pedego’s Lambertville location is owned by Rich Bastain, which also owns four other Pedego locations, in three states.

“To me, Pedego is so much more than e-bikes,” said Bob Lonsdale, manager of Pedego Lambertville. “E-biking is definitely a recreational activity, but I believe e-bikes provide New Jersey residents flexibility to get around town and around the city, while saving money and helping the environment. . Electric is the direction this beautiful state is headed, and I’m proud to help make New Jersey a greener place.

Based in Orange County, Calif., Pedego Electric Bikes has enjoyed great success in its non-franchise retail model for the past 13 years and continues to accelerate the opening of physical stores. Pedego has built a brand on a full line of cutting-edge e-bikes, from cruisers to fat tire trail bikes, an industry-leading 5-year warranty and a network of local dealers available for customization and support. regular maintenance on site. With the growth of Pedego’s independent stores, they are creating local economic growth in a profitable and growing industry.

Pedego has a unique culture of corporate leadership and has cultivated a massive community of Pedego enthusiasts. “Anything electric is just plain hot,” says Don DiCostanzo, CEO of Pedego. “We are a lifestyle brand that contributes to economic growth and entrepreneurial opportunities. Whether it’s a fun family activity, a serious sport, for achieving personal health goals, or for electric transportation, Pedego has an option for any activity that almost anyone can enjoy – no matter the capacity.

Pedego Lambertville also offers rental bikes perfect for touring the Delaware & Raritan Canal State Park, allowing cyclists to take full advantage of Lambertville’s scenic outdoor spaces. In an effort to integrate even more into the community, the store has partnered with the New Hope Celebrates organization, donating bikes to use on their annual Pride Ride. Pedego Lambertville will also collaborate with other local organizations in the future by donating e-bikes.

Founded in 2008, Pedego® is the leading electric bicycle brand in North America. Pedego is renowned for its superior quality, five-star local service and industry-leading five-year warranty. A full line of 16 e-bike models is available at over 200 local Pedego stores offering sales, rentals, tours, accessories and service. Visit www.pedego.com to find a store to try out a Pedego.

Previous There are more sizes left for sale Old Navy with a big gap in the middle: report
Next Angered as man with guide dog tells him to leave Marks & Spencer store | Blindness and visual impairment