Cult Shop: Labor and Wait – the store that made a £ 6 toilet brush a must-have luxury 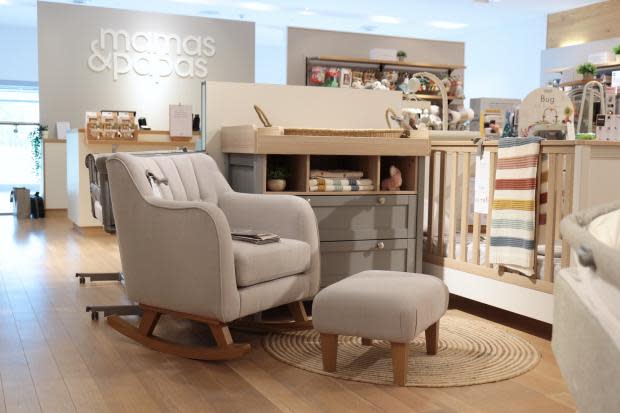 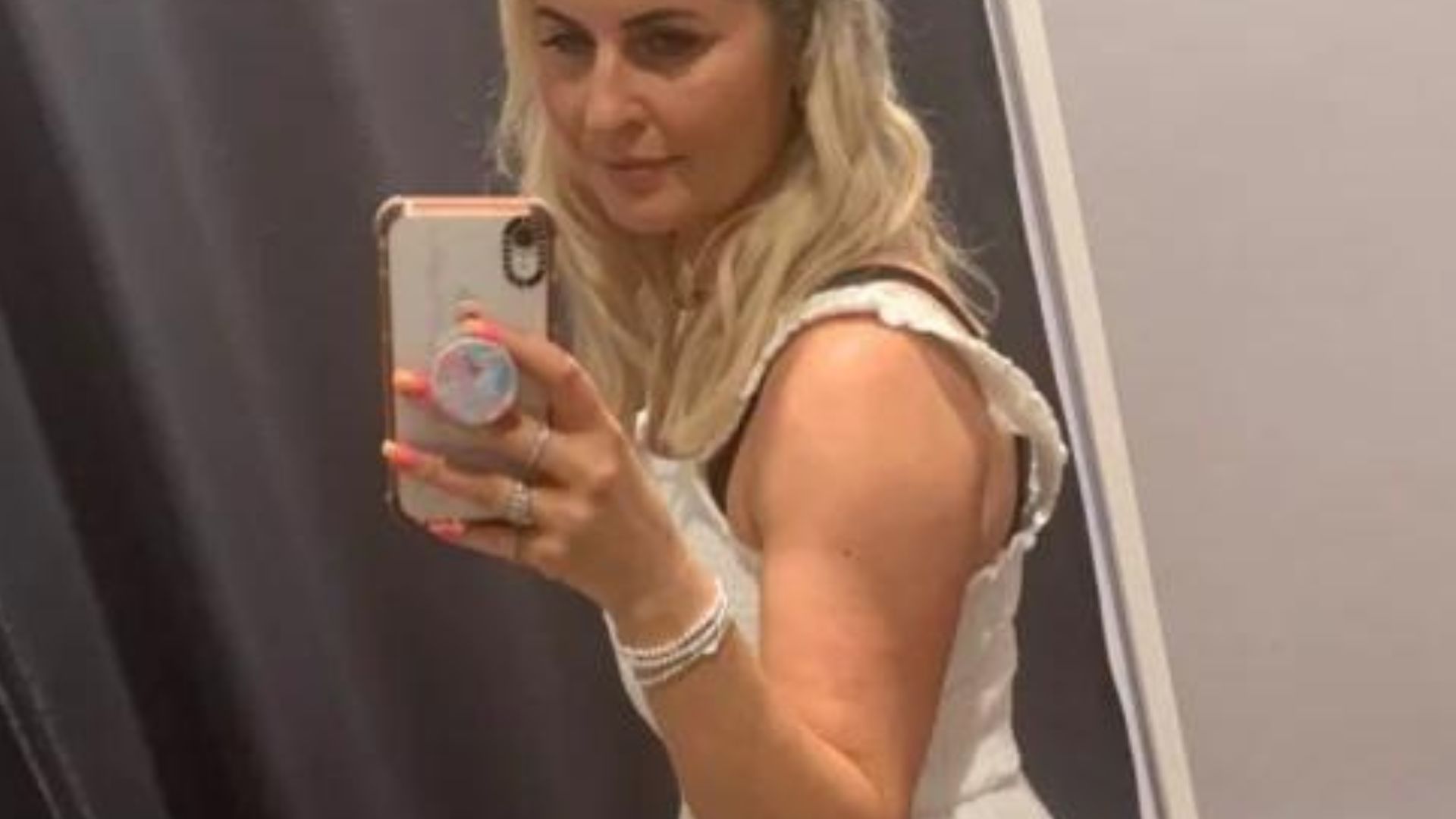 â€œEnamel has been there since day one,â€ adds Simon Watkins.

The two friends unwind the products they sell at Work and expectation since opening on Cheshire Street in east London in 2000, before moving in 2010 to larger premises on Redchurch Street, a former pub. Having just opened a second London store in Marylebone, they affectionately call this original Brick Lane space ‘the Little Shop’. There, dressed in traditional trader’s aprons and armed with a DIY spirit, they assembled a basic collection of wooden brooms (Â£ 28), Duralex glass tumblers (Â£ 2), Welsh tapestry blankets (260 Â£) and Guernsey Sweaters (Â£ 125) – items that remain beloved bestsellers.

â€œWe didn’t want to be a seasonal business. We hated the idea of â€‹â€‹starting from scratch every six months, â€says Watkins, who, like Wythe-Moran, designed men’s clothing, including for Liberty. â€œWe thought that in most clothes and housewares there was too much ‘design’. What we wanted was simple, good quality things. Their hymn to practicality captured the millennial vibe, encompassing as it does a shift towards a more sustainable and thoughtful lifestyle.

â€œWe’ve always thought, why can’t you just have products that stay the same? Says Wythe-Moran, who includes the washable and compostable Swedish linen tea towels (Â£ 12) among his personal favorites. â€œIf it’s a good product, it doesn’t need to change. And some products have remained exactly the same for almost a century. Dinky Milk Pans (from Â£ 25) are produced by an Austrian company Riess – specialist in enameled porcelain since 1922, who now creates exclusive colors for Labor and Wait. The bistro style Duralex the glasses (Â£ 2) have been made in France for over 90 years. The classic Swiss Rex peeler (Â£ 4) with its swivel blade was invented in 1947. And the Breton striped tops were made by Lux armor in Brittany since 1938. “A friend of mine said to me the other day: ‘You know, I bought one of those striped shirts and it only lasted me 18 years'”, laughs Watkins. .

If it’s a good product, it doesn’t need to change.

Utility products made to last have a wide appeal. â€œIt’s really something for everyone,â€ says Wythe-Moran. “We welcome all kinds of people, which is the joy.” One person who entered the original store was Comme des GarÃ§ons designer Rei Kawakubo. Shortly thereafter, Labor and Wait was offered a concession at London’s Dover Street Market, where Molly Goddard and Cecilie Bahnsen’s latest collections sit alongside balls of jute twine (Â£ 7) and boxes of shoe grease. Huberd (Â£ 15) – as well as the now standard worker’s jackets (from Â£ 120) and knitted mechanic’s hats (Â£ 50). Wythe-Moran and Watkins also create exclusive pieces for the fashion store; in 2019, the Guernsey sweater, cotton drill pinafore dress, leather tool kit, indoor watering can and hurricane lamp were all produced in Kawakubo’s signature shade: black.

This partnership underlines an affinity between Labor and Wait and Japan. “There are a lot more outlets for Labor and Wait in Japan than in the UK,” says Watkins. â€œThere is a stand-alone store in Tokyo and dealerships across the country. â€œIn the United Kingdom, their second London space has just opened. â€œIt took us a long time to get through it,â€ says Watkins. â€œThis is our 21st year. As you can see, we believe in doing things slowly. It was even slower than expected – a year of delays forced them to heed the words of 19th century American poet Henry Wadsworth Longfellow, after which the store is called: “Learn to Work and Wait.”

The new building on Dorset Street is “very different” from the green-tiled pub they occupy in east London. It is, however, just as characteristic, its red bricks and classic columns dating from around 1900. Inside, the products will be mostly the same, while the fittings and accessories adhere to “established codes of work and craftsmanship. the expectation: galvanized metal, perforated panel, steel and a mix of old and new furniture â€. Like the Redchurch Street boutique – which borders Shoreditch House, the Boundary London hotel and restaurant, and the APC and Aesop boutiques – the new W1 site is a hub of independent businesses, from 18th century boozer Barley Mow at the Trunk Clothiers on neighboring Chiltern Street. After delaying the new opening for a year, they naturally want this brick and mortar scene to come to life.

â€œFortunately our website was very good and got us through this difficult time,â€ says Watkins, â€œbut we’ve always been adamant about having a real store. The things that we sell, you have to touch them and see the quality.

â€œWe also like this contact with the customer,â€ adds Wythe-Moran. And with the Chiltern Fire Station nearby, who knows who might stop to brush the toilet? Not that they will tell you who. â€œWe don’t like to drop names,â€ Watkins says. â€œIt’s not really our style.