On Friday last week, the owner of a fry shop in New Taipei called the police when a young man with Down syndrome was unable to pay NT$40 for a meal he ordered. The incident quickly went viral online, after the man’s mother spoke about it on Facebook, prompting criticism which escalated over the week, ultimately leading to a backlash against all parties.

The mother said the shop owner yelled at her son for forgetting to bring cash and immediately called the police, leaving her son shaking and confused. According to her version of events, when she confronted the landlord about the incident, he told her he didn’t care about her disability and hadn’t had time to talk about it.

Shortly after the story took off on social media, the store received thousands of one-star reviews on Google, accusing the owner of lacking empathy. The store was listed as “permanently closed” on Sunday.

The owner released a statement through a friend saying he received hundreds of hate calls, doxxing attempts and was publicly shamed for two days, to the point that he had to see a doctor and take sedatives. He asked people to stop leaving life-threatening comments online. The police station that responded to the shop owner’s call said the customer did not respond when he tried to explain the situation to him. A person posting to the popular Dcard forum on Tuesday who claimed to have witnessed the incident said they, the shop owner, a worker and two police officers were unaware the man had the syndrome of Down and assumed he was trying to avoid paying.

The incident took a turn with people saying the fallout had gone too far when locals reported receiving flyers in the post from the mother talking about the incident. The flyers described the landlady as bullying her son and giving him “the scariest night of his life”. The mother wrote on Facebook on Tuesday that she had distributed the flyers in hopes of finding witnesses to the incident. She said “the resulting cyberbullying left me physically and emotionally drained.” She later deleted all of her posts about the incident. On Wednesday, her beauty shop was inundated with one-star reviews on Google, its name was mischievously changed and it was later marked ‘permanently closed’.

Although the store owner may have been impatient and unaware of the special needs of the customer, and the mother was also aggressive in calling the incident a bullying, this was probably not the first time she had experienced something like that, which made her feel like she had to call attention to the situation and demand some kind of social justice. Consequently, both sides were victims of doxxing and cyberbullying.

It can be easy to hide behind a screen and shame strangers, believing it’s an act of justice to hold “wrongdoers” accountable, but people need to recognize that these stories are often more complicated and that their actions are likely to make matters worse. The effects of online bullying can be destructive for those involved, and it is a disproportionate punishment meted out without giving anyone a chance to defend themselves.

While cyberactivism can be positive and effective when it comes to exposing clear crimes, this incident shows that it is easy to cross the line into cyberstalking. People must refrain from knee-jerk reactions and instead listen, take the time to understand a situation, and engage in productive conversations if they are to move beyond the outrage caused by isolated incidents and effect positive change. in the society.

Comments will be moderated. Keep comments relevant to the article. Remarks containing abusive and obscene language, personal attacks of any kind or promotion will be removed and the user banned. The final decision will be at the discretion of the Taipei Times. 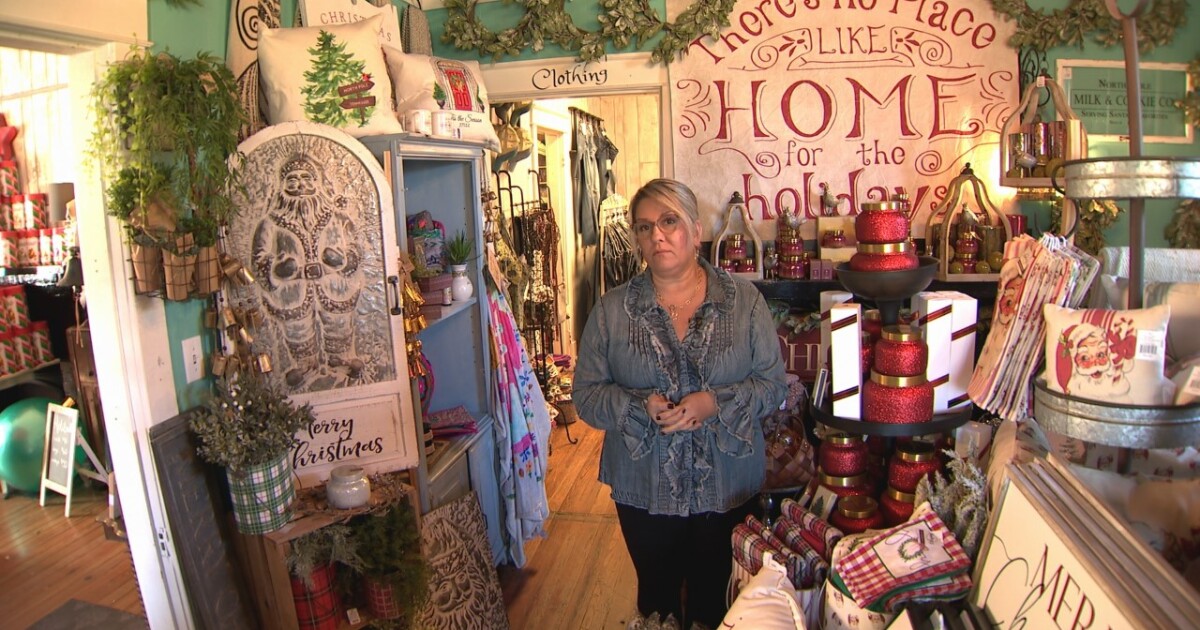 NASHVILLE, Tenn. (WTVF) – There is no doubt that COVID has changed many of our …