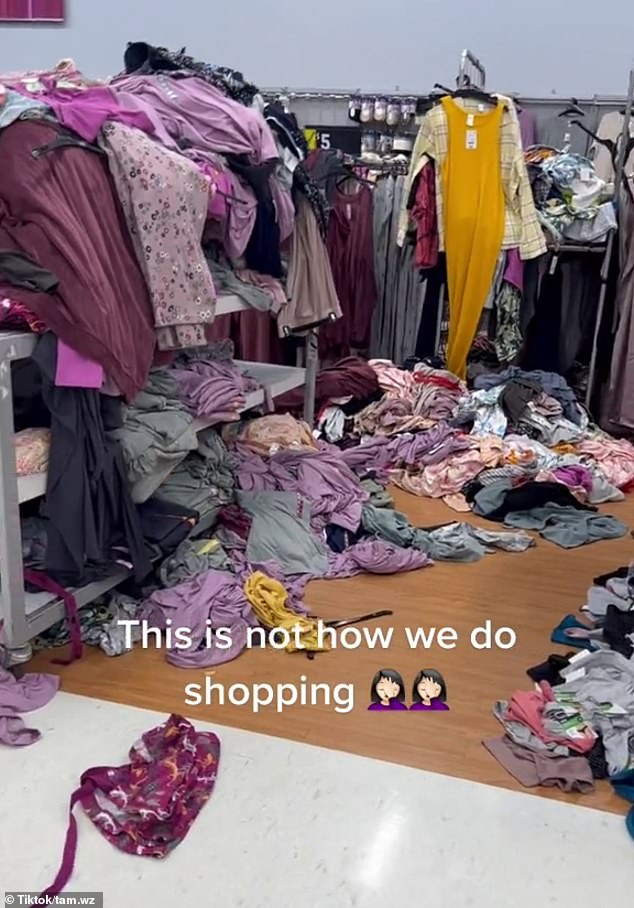 Motivated businesswoman Morgan Allen has been so successful with her fashion store that she has opened a larger store.

The 24-year-old initially started MGRN The Beautique in Smallthorne.

Since then, the business has grown and needed a more spacious house.

Her proud mum Jayne Allen helped her busy daughter get ready for the launch.

The 57-year-old said: “She sells fashion in high street stores, imported from Italy and other places abroad. She also sells jewelry, handbags and shoes.

“It’s a lovely shop. She completely remodeled it and walked into the unit with Heather Dudson. The shop is beautiful.”

Jayne added that the store is very “Instagrammable,” with a tub filled with scoops that provide a perfect backdrop for customer snapshots.

She has been a finalist for the Fashion Awards for ID Magazine for two consecutive years and also a finalist for the International Foundation of Fashion Technology Institutes (IFFTI) Award. They were scheduled to be held in China last November, but were canceled due to the pandemic.

Instead, Morgan opened his Smallthorne store.

“Since the store opened, it has grown so much that Morgan has had to move out,” Jayne added. “It’s good for her to be in Burslem, which is part of the regeneration. There is nothing else like it there.

“It’s a positive thing when we’ve had so many negative things lately. She’s only 24 and she’s doing great.

“She’s really motivated and hasn’t given up despite foreclosure issues with vendors and travel.

“For someone their age to do it right, it sends a positive message to other kids that if you work hard you can be successful.

“With the Potters Shed, it’s the small businesses that support each other.

You haven’t subscribed to the newsletter? Try ithere

Register now to receive it for free here.