MAFS: Melissa Rawson shopping for her wedding dress as she prepares to marry Bryce Ruthven 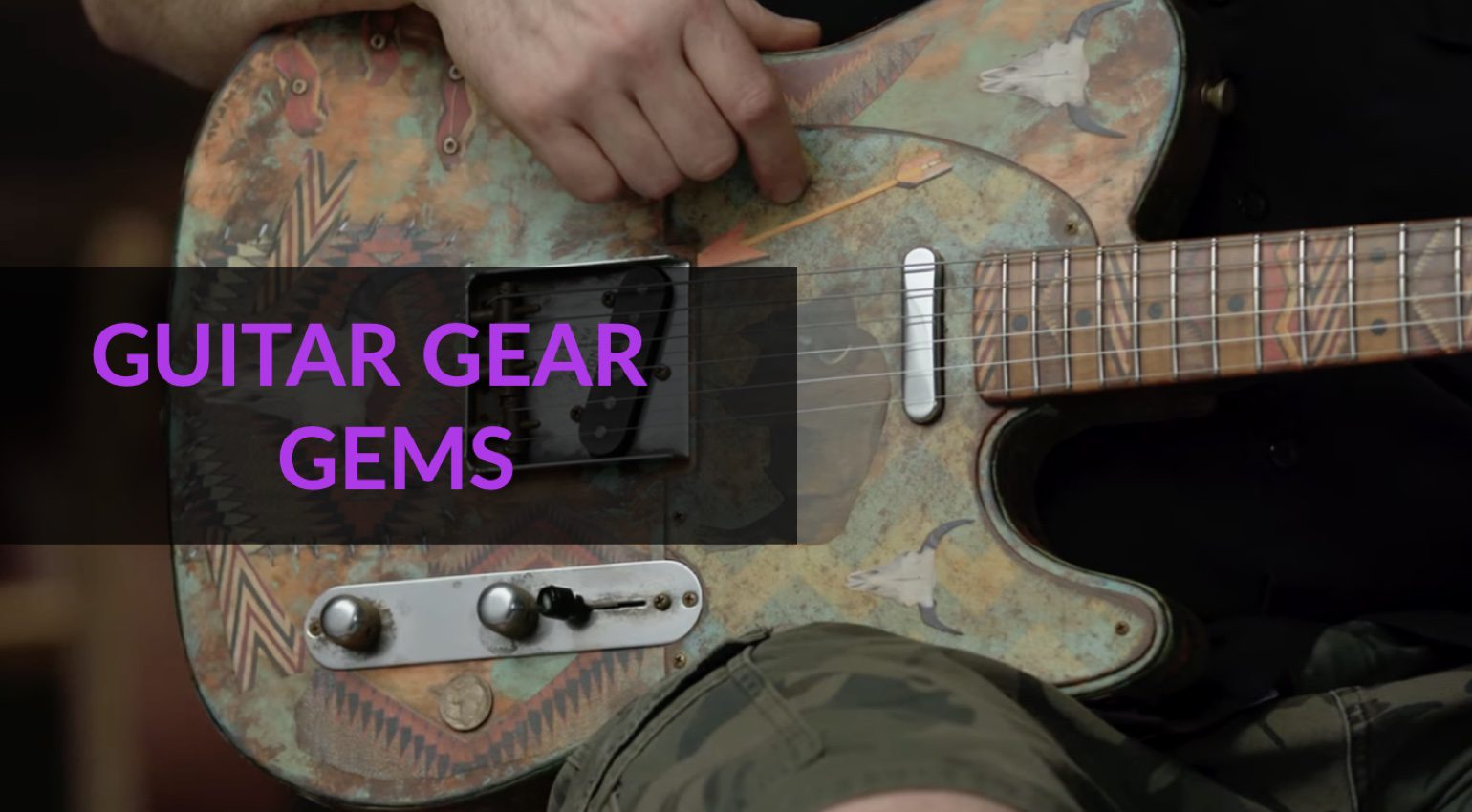 Not long now! Married at first sight Melissa Rawson shopping for her wedding dress as she prepares to wed Bryce Ruthven

Melissa Rawson and Bryce Ruthven of Married at First Sight are set to tie the knot in real life early next year.

And on Saturday, the proud mother-of-two, 32, took to Instagram to give fans an update on their upcoming nuptials.

“I’m about to do something very exciting for the wedding!” Can you guess where I’m going? Melissa teases in the caption.

Melissa Rawson, 32, of MAFS (pictured) took to Instagram on Saturday to announce she was trying on wedding dresses – as she prepares to wed her fiancé Bryce Ruthven

Melissa then shared a video of herself posing in front of hundreds of dresses.

“Most of you guessed it!” First try on a wedding dress…eeek!’ she wrote.

While it’s unclear if she made her final decision that day, Liss was joined by her mother for the fitting.

Liss wore a black jumper and blue jeans as she browsed some extravagant dresses at the bridal store.

Melissa then shared a video selfie posing in front of hundreds of dresses: “Most of you guessed it!” First try on a wedding dress…eeek!’ she wrote

The workplace trainer wore her blonde locks and relaxed as she wobbled.

The couple, who found love on the Channel Nine Experience last year, have set a wedding date for the summer of 2023 due to the pandemic.

Melissa previously revealed that there would be no TV cameras present for their big day.

Private: Melissa also revealed that there would be no TV cameras present for their big day

“I don’t want a formal televised sit-down dinner. You know, the media everywhere… no,” she said.

“I just want to marry the man I love with my loved ones and throw a big party.”

Family: The new parents welcomed twin sons Levi and Tate, now 10 months old, in October. The couple ‘married’ on the 2021 season of MAFS and announced their engagement in July last year