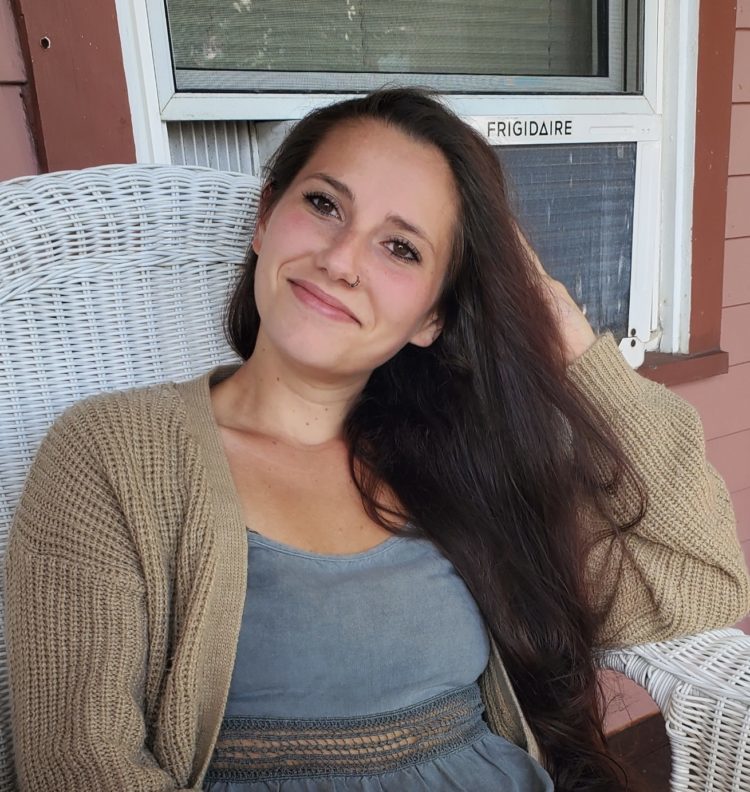 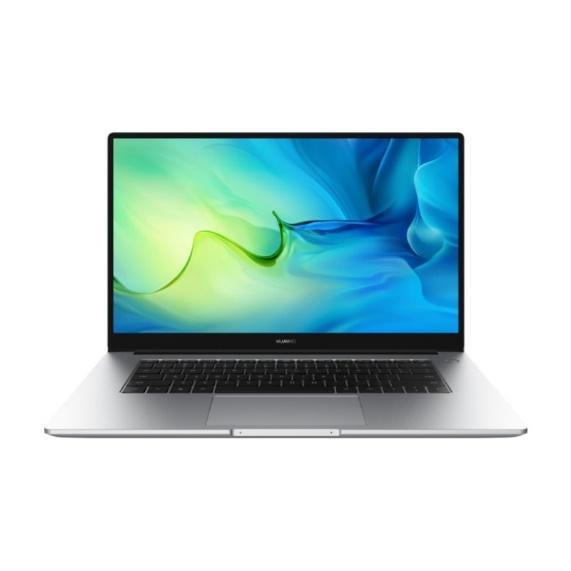 These are some of the strangest substitutions shoppers have received when ordering groceries online, according to research by consumer group Which? which revealed that two out of five respondents had received unusual replacement items when delivered from their supermarket.

A puzzled customer received cooking oil instead of milk, while another had hoped to dine on breaded fish fillets but ended up with a tub of Ben and Jerry’s Phish Food ice cream.

Other unexpected items in the bagging area included a box of eggs instead of Cadbury Creme Eggs, while another disappointed shopper had a good excuse not to clean the house after the Domestos cleaning product that he had ordered was exchanged for orange squash.

Strange substitutions often arise when supermarket pickers – the people who select items for online orders – receive a computer-generated prompt on their handheld scanner if the customer has chosen a product that is not available.

These suggestions are not always suitable, so the retail worker often has to manually override them, which can be time-consuming when trying to achieve tight goals.

“While product substitutions in your online shopping can sometimes be genuinely helpful, our research has shown that they can also be downright ridiculous,” said Ele Clark, editor at Which?.

Customers can refuse substitutions when their delivery arrives or refuse to receive replacement items, Clark said.

Some of the swaps can be fun – who wants to craft with duck dough instead of masking tape? Or eat dog food instead of breadsticks? But shoppers with dietary needs or food intolerances said it was no laughing matter.

Vegan and vegetarian customers said they sometimes received meat or dairy instead of plant-based alternatives, while one shopper with gluten intolerance was unimpressed when their gluten-free flour was exchanged for regular self-breeding.

Discount supermarket Aldi was most likely to provide substitutions to customers placing click-and-collect orders, Which? found, with nearly half of shoppers (49%) receiving replacement products at their most recent store.

Customers at all of the UK’s biggest supermarkets that offer online shopping – including Sainsbury’s, Tesco, Asda, Morrisons and Ocado – said they had received substitutions in their most recent orders.

Many product substitutions leave shoppers disappointed and forced to make last-minute changes to their dinner plans.

However, sometimes customers get lucky. One buyer said he received three bottles of the £60 whiskey instead of three of the £25 per bottle version he had ordered.